The Heart-Balm Torts – When Adultery is a Crime

North Carolina allows a unique class of claims called “Heart-Balm” torts.  As the name suggests, these claims deal with injuries of the heart in a spousal relationship – most often where one spouse has committed adultery. No statute defines these claims. They have existed for over a hundred years in North Carolina case law.  There are two claims that fall under this classification.

The claim of “Criminal Conversation” may be brought by a spouse against one who has had sexual relations with the plaintiff’s spouse. This sexual encounter must have occurred prior to any sort of “physical separation” of the plaintiff and his/her spouse, where that separation was intended by either spouse to remain permanent, such as where a married couple moves in to separate homes. That’s it.  A single act of sex will allow the plaintiff to recover. It is not necessary that the spouse’s lover even known they are married. Recoveries have ranged into the hundreds of thousands of dollars.

The second claim, “Alienation of Affection” forms a basis for recovery where a third-party has interfered with a spousal relationship such that the love and affection that once existed between husband and wife is ruined by the acts of the third-party.   A plaintiff must establish that there was a genuine loving and affectionate relationship that existed prior to the actions of the third-party. Then, they must prove that this genuine marital relationship was alienated – meaning the destruction of the love and affection that existed between the spouses. Finally, plaintiff must show that the cause of this alienation was the malicious acts of the third-party.  Sex outside of the marriage is not required to prove Alienation of Affection, but it is an influential factor.  In fact, this claim has been used to litigate against a spouse’s family members who have interfered with the spousal relationship, though evidence must be pretty extreme in such cases.

The “Heart-Balm” torts in North Carolina add a new layer to divorce and domestic claims. If you think you may be affected by these claims, contact me today. 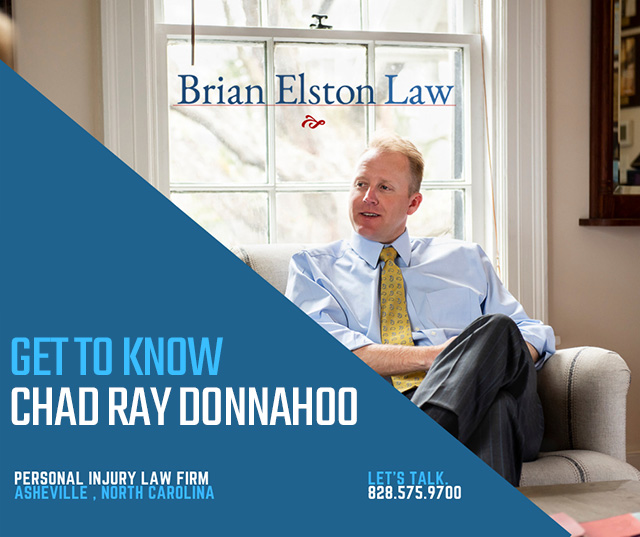 Get To Know Chad Ray Donnahoo