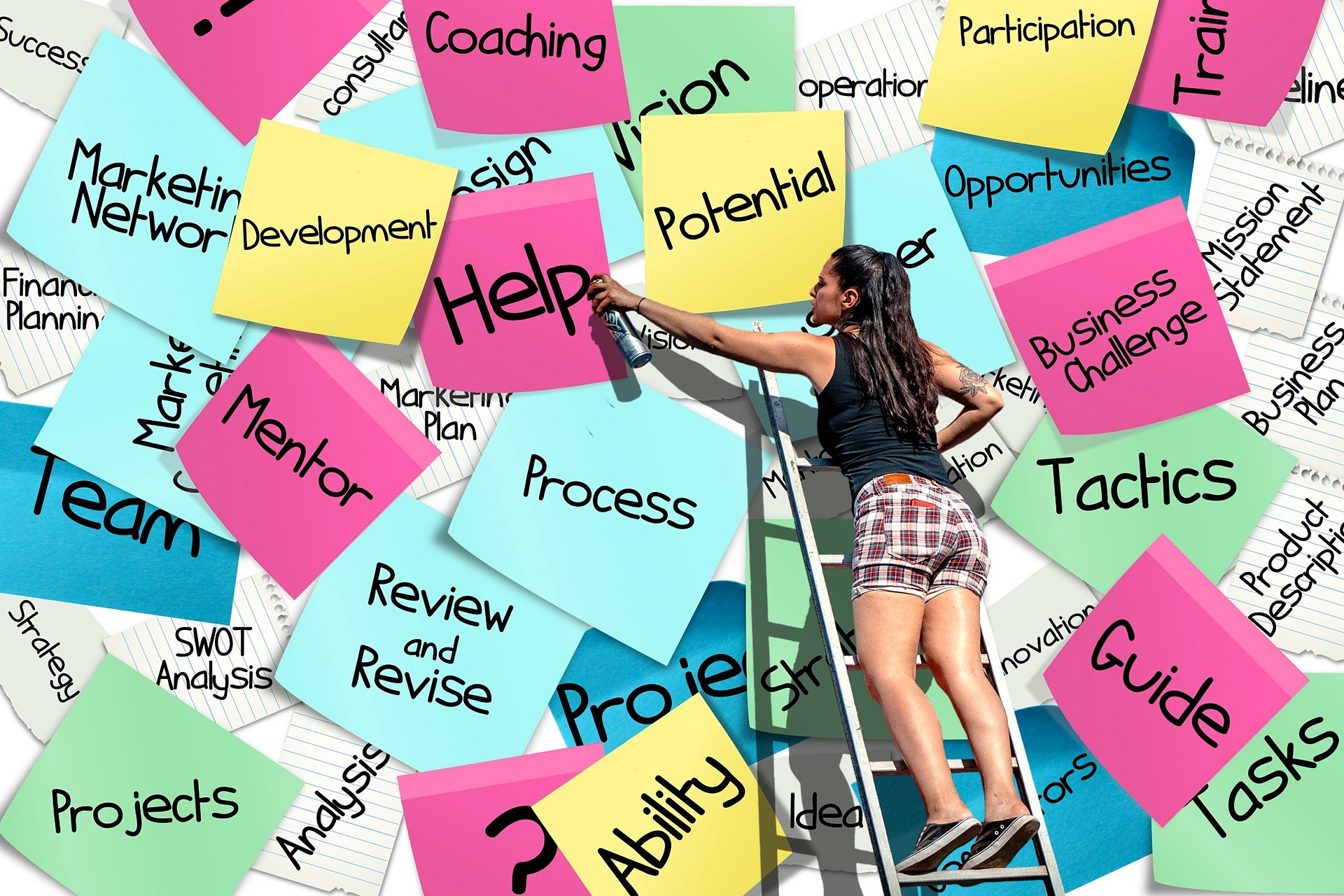 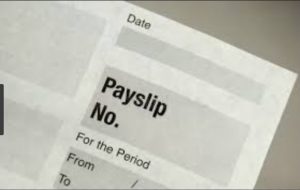 Will my own job change a weekly check?

If an injured worker starts to work a self-employed job while out on workers’ compensation, it is likely that the weekly check will change.  However, it depends on the new job and whether or not the injured worker has “wage earning capacity.”

An injured worker is entitled to weekly checks so long as they can demonstrate:

The focus is not whether the injured employee actually earns wages, but whether the injured employee has a capacity to earn the wages.  The North Carolina Court of Appeals has stated “post-injury earnings should not be relied on in determining earning capacity of [injured worker] when they do not reflect his ability to compete with others.”  See Bridwell v. Golden Corral Steak House, 149 N.C. App. 338 (2002).

In other words, would the injured worker be hired in the competitive job market based on what they are doing for the self-employed position?  If so, then the weekly checks could change.  If not, then the weekly change may not change.

So, before opening your own business or starting a new job while receiving weekly checks, the injured worker should contact an attorney that focuses on workers’ compensation. 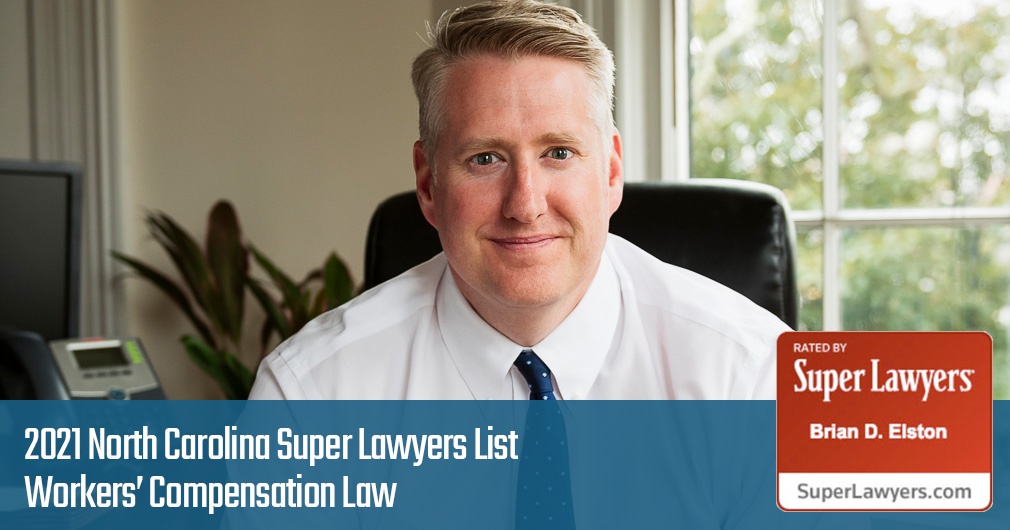 The Law Offices of Elston, Donnahoo, & Williams, P.C., is a personal injury law office in Asheville, NC, dedicated to fighting for people who need it most. Our practice areas include personal injury, workers compensation, wrongful death, employment law, civil litigation, and more.

At The Law Offices of Elston, Donnahoo, & Williams, P.C. our success comes from our willingness to serve individuals and families all across North Carolina with our high-quality personal injury and workers' compensation advocacy. We know how difficult it is to suffer a personal injury and / or workplace injury and how hard this must be for you and your family. Our team of attorney’s are here to help you make the process as easy and stress free as possible. To learn more about what our firm can do for you, just give us a call or a text. If you would like to learn more about how our firm can assist with your case, we encourage you to contact us immediately. We are proud to offer 100% free, confidential consultations.