Brian Elston Law is pleased to announce that it is relocating to the  Patton Parker House effective January 1, 2017.  The historic house is located at 95 Charlotte Street near downtown Asheville, NC. 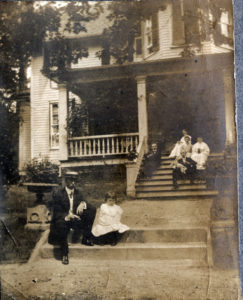 Circa 1901 Picture of Patton Parker House 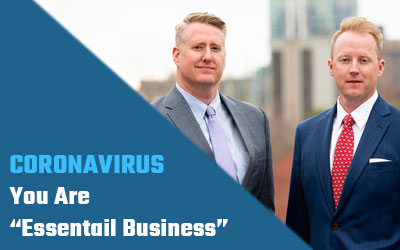 You Are Essential Business 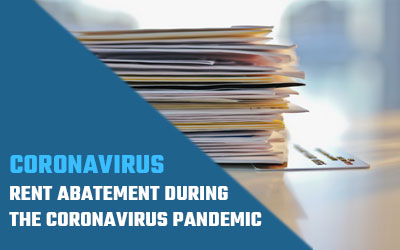 Rent Abatement during the Coronavirus Pandemic 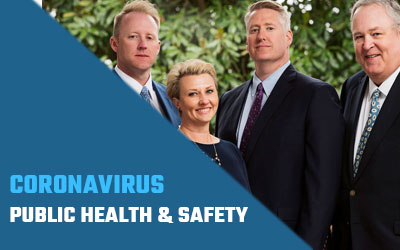